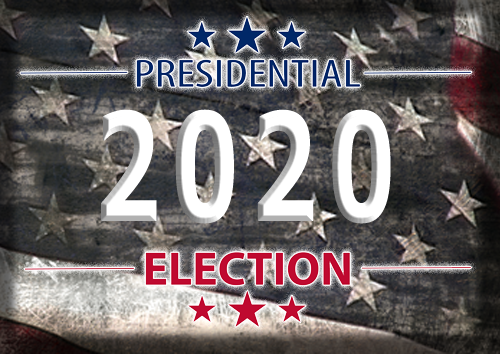 Once again, the nation's future is on the line

For the past three years, Americans have had a president who has affirmed life, upheld religious liberty and fought to fill the courts with constitutionalist judges. In short, he has sought to keep his promises to conservatives and evangelicals.

With the 2020 presidential election looming, a liberal-progressive victory in November could almost instantly wipe away many of those gains on key moral and social issues by executive order, while ushering in a host of new threats, especially pertaining to constitutional religious liberty.

“In a nation with such diametrically opposed views on life, marriage and religious freedom, each successive election grows in importance”
—Tony Perkins

“In the last couple of decades it seems like each election we hear, ‘This is the most important election of our lifetime,’” Tony Perkins, president of Family Research Council, told Decision. “It’s true. In a nation with such diametrically opposed views on life, marriage and religious freedom, each successive election grows in importance.”

Ideally, when electing a candidate, Bible-believing Christians should look for someone who embodies Exodus 18:21—“men who fear God, trustworthy men who hate dishonest gain”—said Michael Brown, host of the syndicated “Line of Fire” radio program and president of the FIRE School of Ministry in Concord, North Carolina.

Biden and Sanders have made it clear that they hold little regard for Biblical values, say Brown and Perkins.